What You Should Teach Your Kids About Ageism

Children are the most vulnerable when it comes to ageism. Not because it will affect their day to day, but instead because the stereotypes they learn in their youth will be hard to break when they grow up. Between the media and the way our society functions, there is a good chance your children are learning ageism biases, and you hardly realize it.

As for the media, many shows depict older generations rarely, and when they do, the characters on screen are subject to many jokes aimed at age stereotypes. This teaches children that older individuals shouldn’t be a large part of their lives and out of the way, and that if they are around, they should be laughed at. 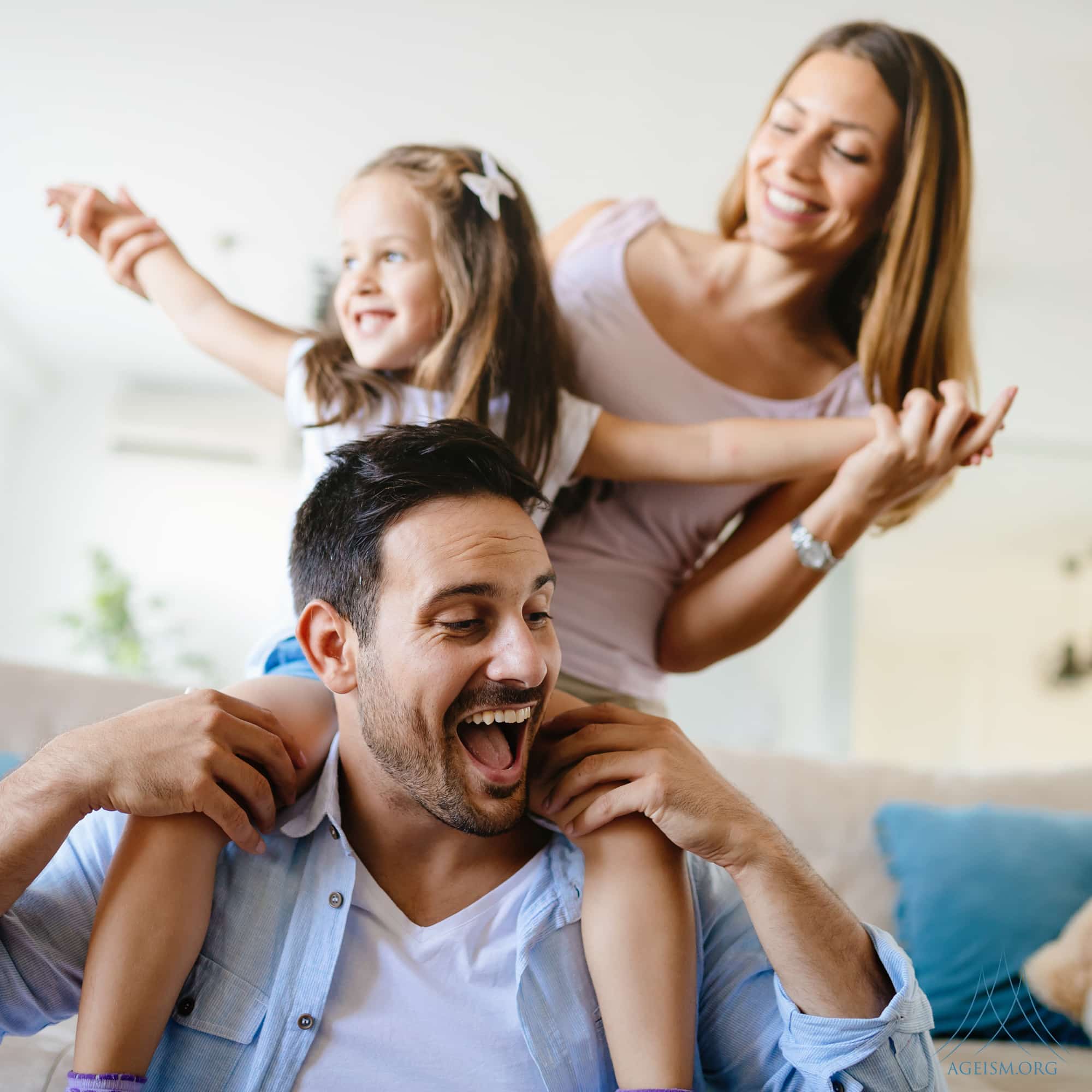 As for society, we see the same ideas. Older generations aren’t invited to live with younger relatives often, instead they are living in adult communities or nursing homes. This perpetuates the idea that older adults shouldn’t be a large part of daily family life, simply because of their advanced age.

So, how do we combat those issues, and teach our kids that ageism isn’t right? Here are some ideas:

Start by bringing your children into circumstances where older adults are present. Bring them to multi-generational family gatherings, make sure they see older adults more often than they have previously. Studies show that by simply being involved in the lives of older individuals, like grandparents and great-grandparents, kids are less likely to have ageist thoughts as they grow up.

Teach Them About Stereotyping

Also, be sure to teach your kids about stereotyping. Ask them how certain stereotypes would make them feel, and how to think about how others might feel when they hear stereotypes aimed at them. Also, teach your children to learn to take a pause after they create a first impression of someone (which is our subconscious reaction when we first have an interaction), and to ask themselves if their first impression is warranted, or has been proven true. Teach them that getting to know someone is the only way to develop a real opinion about them instead of a first-impression or stereotype.

Keep Tabs Of What Your Children See In The Media

By watching what your children see in the media you can know where to steer future conversations with them. It’s important to explain any age biases that appear in shows your kids watch in order to talk through with them how those stereotypes are just that, and not based in any truth.

Pairing those important conversations with multi-generational interactions and education about how to avoid stereotypical interactions in their own lives, you can greatly eliminate the effects of ageism for your children as they grow up.

As society has been learning, the more individuals who are educated on ageism, and the negative impact it has, the less ageism will take place. They will stereotype based on age less, and they will teach others to do the same. Education is the key in eliminating ageism now, and for future generations.