What Is Ageism Intervention?

Many people experiencing ageism in society feel like there is nothing they can do to change attitudes and opinions of those treating them with bias, however that’s just not true. A recent study proved that an intervention about ageism stereotypes was able to significantly lower age bias within interactions.
So then, what is an ageism intervention? There are multiple pieces to it.

First, ageism intervention includes education. The study showed that one of the biggest factors in erasing stereotypes about age from people’s actions and vocabulary is educating them about ageism – what it is, and how it effects people throughout society. 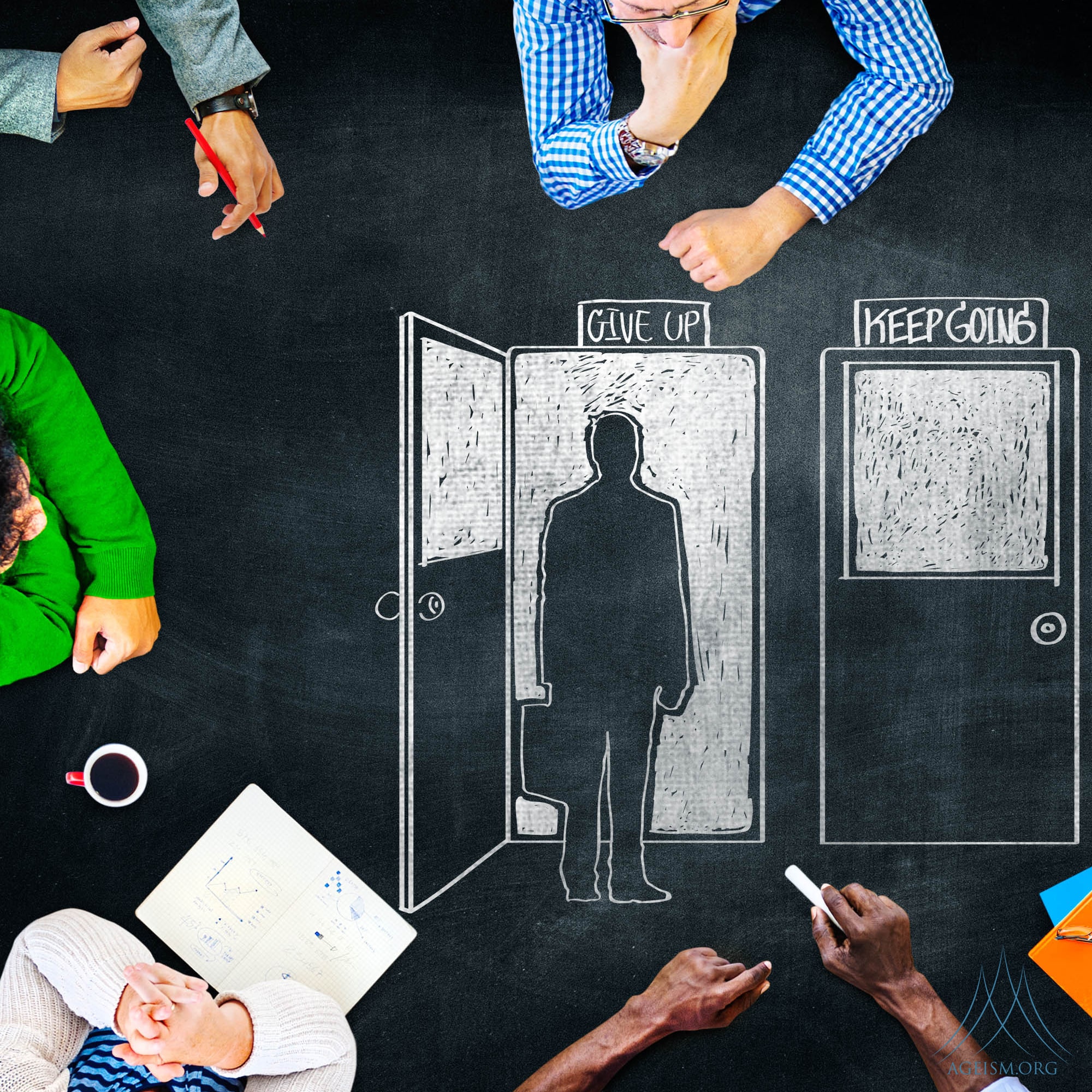 Second, ageism intervention includes planned interactions. By bringing people together and creating a positive forum for them to voice concerns during the study greatly lowered biases that were previously there.

These two study components, education and interaction, prove that awareness is one of the largest factors in eliminating ageist stereotypes.