The One Ageism Solution That Can Change Your Life

Ageism is a pandemic that doesn’t have just one specific solution, but there is one action that everyone experiencing ageism is urged to take to help lessen its impact. That action is speaking up.

Medical studies show that if you internalize ageist age-based stereotypes placed on you by individuals in society, at work, or within the healthcare system, your health and mental wellbeing are at risk. In fact, your life expectancy can lower when ageism plays a prominent role in your life, and that is nothing to shrug shoulders at. 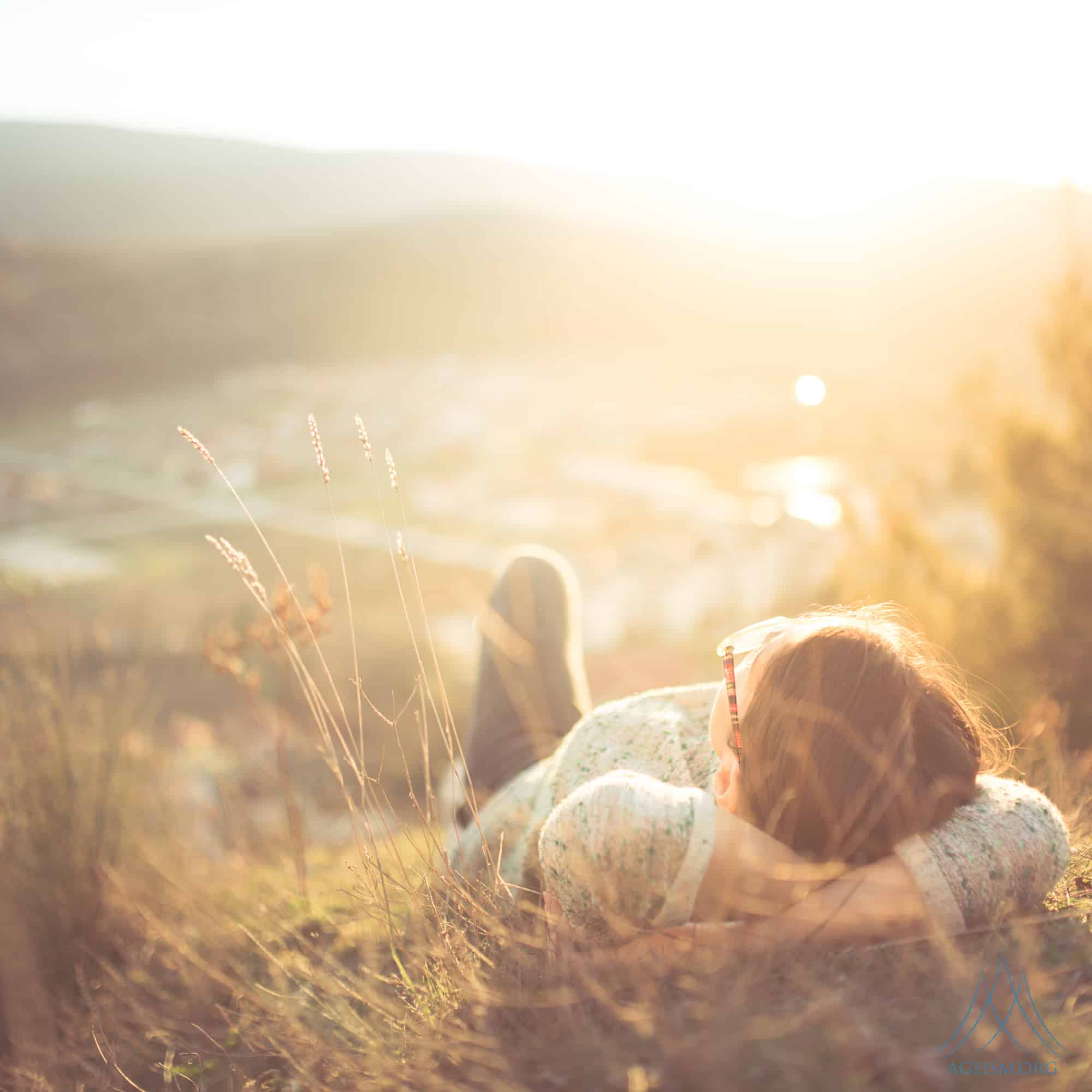 But how does speaking up help with lowering the health effects of ageism? When you speak out against something, and verbally fight it, you internalize it less.

And not only that, but you also empower yourself mentally knowing that you are fighting a cause for yourself and for anyone else being impacted around the world.

When you become a part of the change, a voice of the resistance, you lessen how much age-based stereotypes can change your way of life, your opinions about yourself, and your mental state.

So, if now we know we should speak up about ageism to help lessen the impact it has on our lives, where do we start? Here are some ideas:

Call Out Ageism Situations As They Happen

Think of ageism experiences like playing the game hot potato – you don’t want to hold onto the hot potato for long – throw it away!

Call Out Ageism Situations As Soon As Possible

Some of us just aren’t great at instant reactions. Sometimes we might not realize an interaction was ageist until we sit on it for a bit. However, as soon as you realize what happened it’s time to throw that hot potato away.

You can reignite a conversation with the ageist culprit, explaining how what they said was detrimental. Or, if you can’t speak with them right away, write down your thoughts in a note to give to them later, or in an email to HR, a mentor, or a friend.

The best thing to do is to share your thoughts – never keep them bottled up – that’s where you begin to internalize, and where ageism becomes a health crisis.

It can be important to share your experiences with ageism with individuals who understand what you are going through. You can do this by joining an ageism support group.

You may find a group like this at work, or through social media or your community. If you can’t find one to join, think about starting your own. You can share a note on social media tagging #ageism to see if anyone is interested. The group can meet in person, or over the phone. You could even start a group chat thread to talk more regularly about your experiences.

Remember, the more you vocalize, the less you internalize.

Become A Spokesperson Against Ageism

Becoming a spokesperson or advocate against the negative impacts of ageism will help you know that you are working towards something, and help you to internalize your ageist experiences less.

You can advocate against age stereotypes by attending conferences and speaking up, writing letters to organizations with ageist practices, lobbying for more ageism consequences from the government, or sending op-ed pieces to newspapers and publications.

The louder you are, and the more you work towards ending ageism, the less you internalize negative age based interactions.