You hear people talking about ageism in the healthcare system, but what does that look like? Well, a new study from JAMA Internal Medicine revealed that the United States discarded 28,000 kidneys donated from deceased organ donors between 2004 and 2014. Why? The study pointed the finger at “agist practices” – citing that the US doesn’t use kidneys from donors who are “older.”

The study went on to reveal that France, a country less discriminatory towards kidneys on the basis of age, would have used upwards of 60% of those kidneys, about 17,500, in their country rather than discard them. 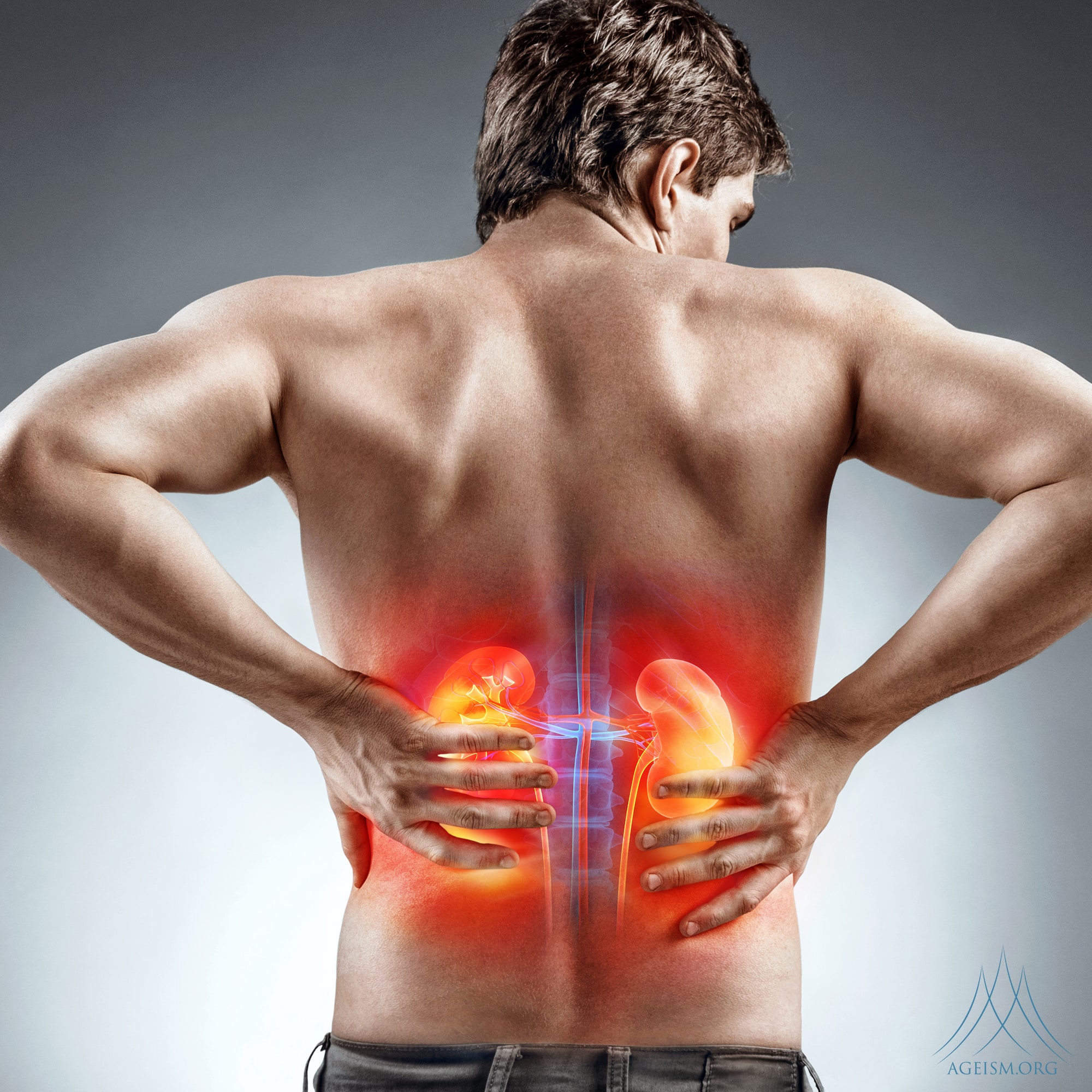 It’s clear from numbers like these that there is a larger conversation to be had about organ donation, and the decisions about which organs are deemed viable for individuals on transplant lists.

Peter Reese, M.D., a co-author of the study, released the following statement:

“These findings highlight the striking disparities in organ acceptance between the two countries and suggest that many of the 90,000 Americans awaiting a kidney transplant could reap major benefits from a more aggressive approach.”

He added, “Our study provides fresh evidence that organs from older deceased donors are a valuable, underused resource – particularly for people on the waitlist who otherwise may not receive a transplant at all.”

Ageism is a stereotype that can affect anyone in any capacity of life. From work to healthcare and everything in-between. Studies like the one mentioned here will play a big part in educating the public and bringing about change.