Stop Being Shocked By Ageism. Instead, React

If you scroll through social media posts about ageism they all sound eerily similar. The person posting is shocked by how rampant ageism is – whether within their own company, the life of their peers, or in society as a whole. They’re shocked by how little data we have on ageism, how no legislation is in place to protect people from age bias, and how nothing is being done in the media to steer clear of detrimental age stereotypes.

It’s time to stop being shocked. Ageism is all around us. It’s in the office, it’s in the healthcare system, it’s in simple interactions between strangers. Let’s stop being surprised by where and how it arises, and instead, do something about it. 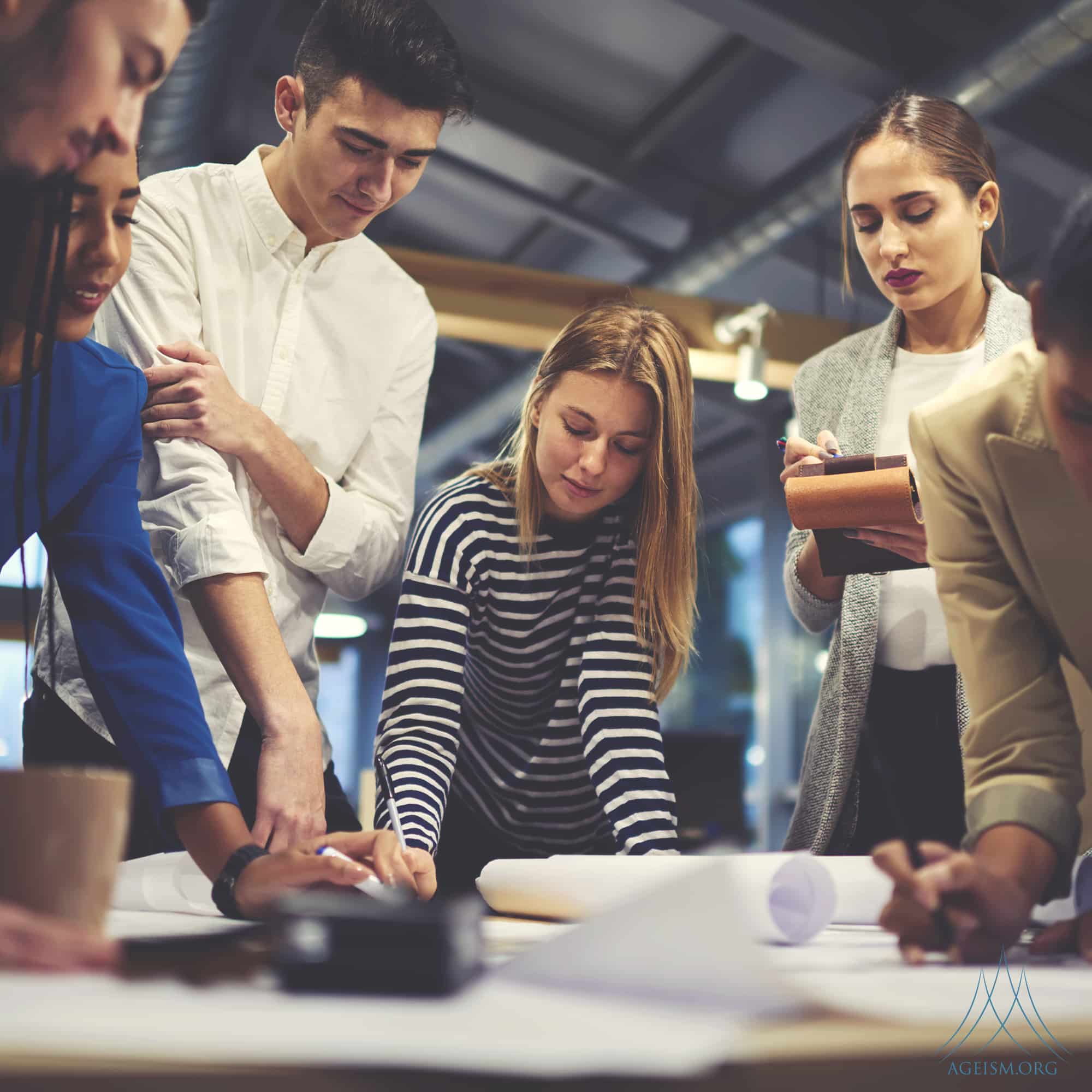 Next time you see or hear an ageist comment, say something. Next time you see a social media post about someone revealing an ageist interview story, share their post with your own network. Fight these negative biases with action, and you will see change.

If a company is phasing you out because of your age, file a suit. If a manager refuses to give you a promotion based on age alone rather than experience or ability, talk to HR. The next time you receive a flyer in the mail that clearly defines older individuals as any negative stereotype, report it.