A new study from Brookings Institute revealed that 36 million Americans, about a fourth of the working population, could soon be out of a job because of AI technologies. The report states that 70% of tasks these employees perform on a daily basis will be able to be completed by technological machines.

The author of the study, Mark Muro, started, “That population is going to need to upskill, reskill or change jobs fast.” 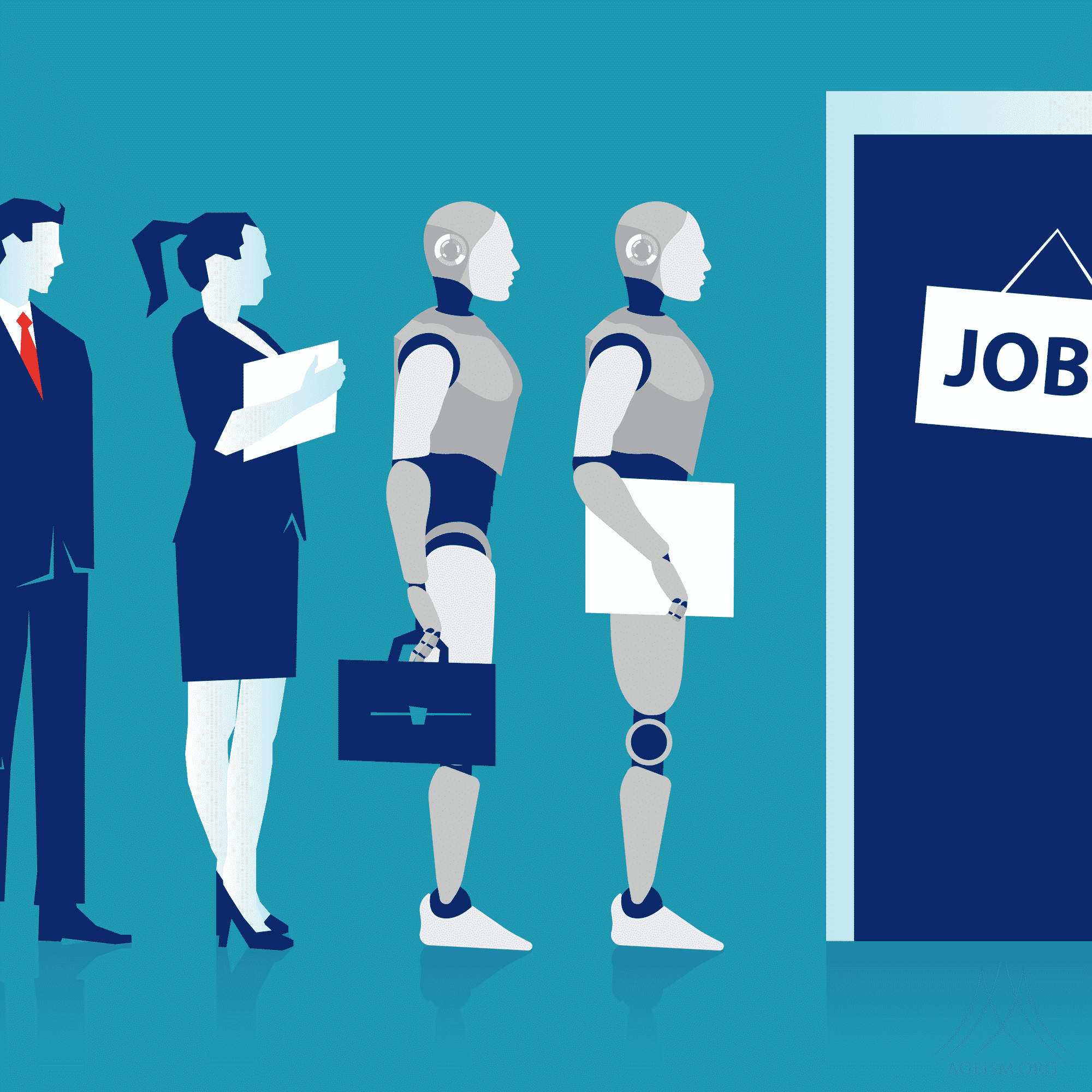 This will have a big impact on the agism conversation. Often, older generations are stereotyped as not wanting to learn new processes in the workforce, and if those biases run rampant, many older workers will lose their jobs – even though the stereotypes are completely false.

Younger employees will be retained during this shift to new technology because younger workers are stereotyped as being eager to learn new technology, which includes learning to work alongside AI.

We need to have open dialogue among different generations at work to break through the walls ageism stereotypes create, or else older employees throughout multiple industries will soon be unnecessarily out of work. Someone’s age isn’t the cause of whether or not they are willing to learn new things, including working with AI.

Let’s start a conversation within our industries, and find a way to eliminate ageism throughout the workforce – especially now, when we are entering a time of major change in the way our jobs are performed.