How To Report Ageist Marketing

You may have received a mailer or seen a TV spot that just felt “off.” On further thought, you might realize that is because the marketing was ageist, and perpetuated an age stereotype. Our first inclination is to feel bad about how the marketing materials made us feel, and to throw them out or turn them off.

However, studies about ageism show that whether we try to or not, we internalize those negative age-bias messages. They affect our health and well-being. In turn, the companies that created them need to be held accountable. 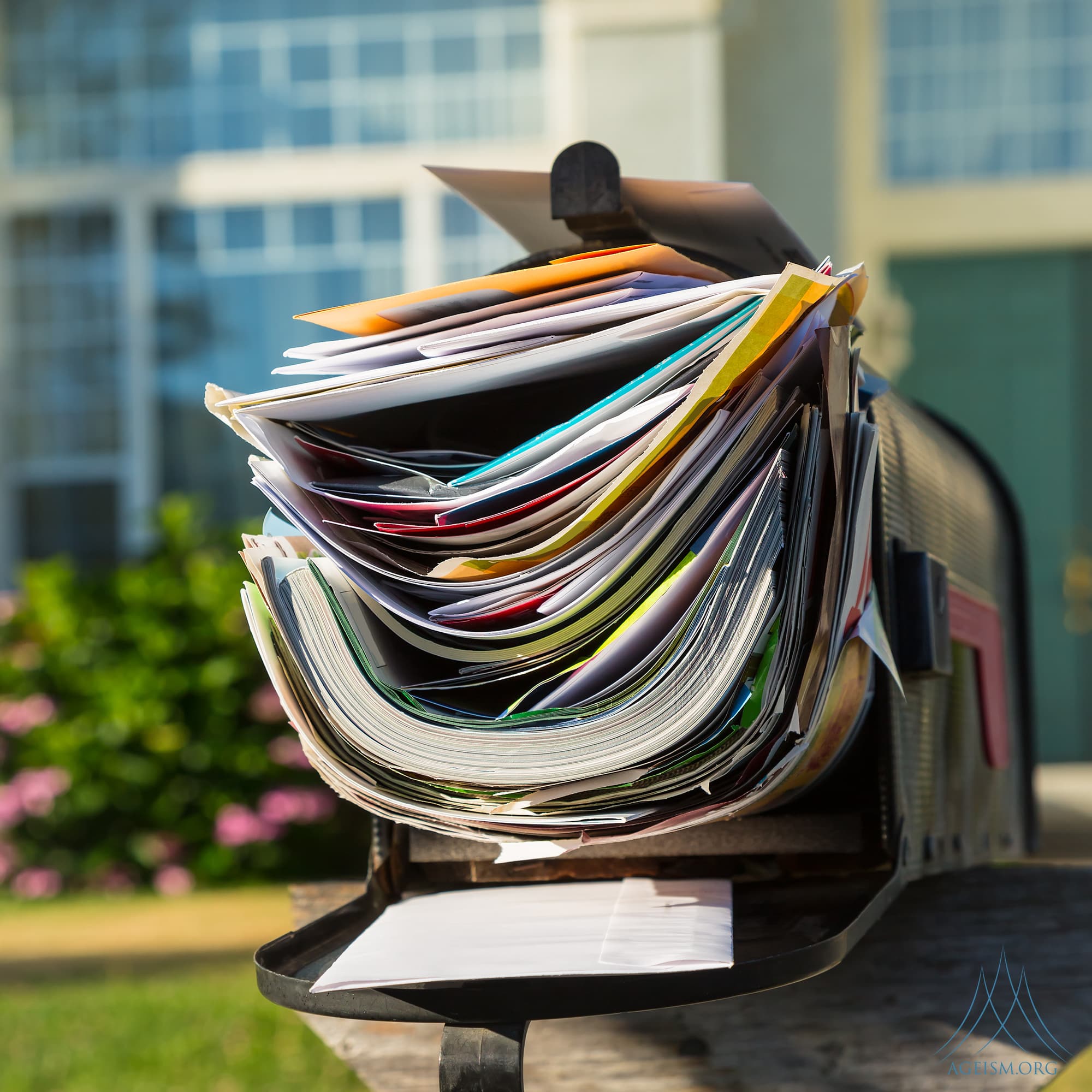 So, how do you report ageist marketing? The government has places to reach out about scam marketing, but is there an immediate way to take legal action against ageism in marketing?

First, try to reach the company that created the marketing campaign. If your requests to have the marketing materials ceased from production are ignored, try to send them a message on a public forum – like a social media site. This will show them that you really want to have a conversation, and won’t take silence as an answer.

If that doesn’t create a conversation that affects change, bring examples of the marketing to a group that fights against ageism – local or national. The group may have the ability to bring a larger audience to the conversation, which will continue to ask the attention of the company that created the campaign.

Just remember, don’t stay silent. Your health and well-being, now and in the future, are at stake.