How To Deal With Reverse Ageism As A Young Boss

For younger workers who are rewarded with managerial titles early in their careers, it can come with an ageist stigma that is difficult to shake – called reverse ageism. 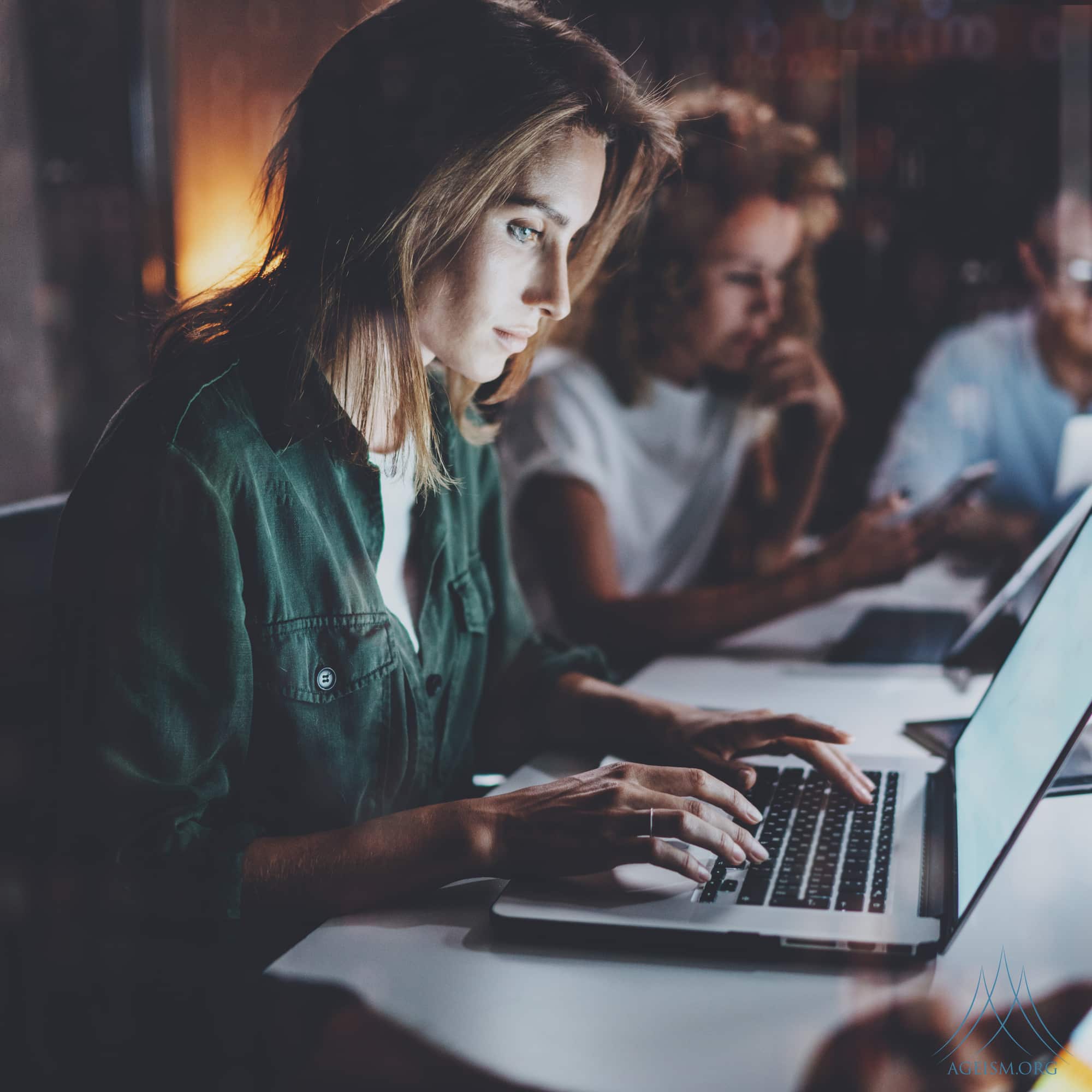 Often, young managers find it challenging to gain the full respect of their team, especially if members of it are older than them. It’s challenging to shake the stereotype that younger generations are “inexperienced in the office, and therefore not suited for manager titles.”

In addition, it can prove challenging to be on the same level playing field as other, older managers within the organization. So, how can a young manager deal with ageism?

Have A Conversation With Their Team

A young boss can start by working with their team to clear the air, so to speak. Bring up ageism, share printouts about what it is, and ask for a group discussion. See if there are biases on the team, and then ask if the team sees solutions towards them.

Also, create group experiences. By bonding as a group, any initial stereotypes will disperse because the individuals will get to know each other better. Yes, there may still be judgements, but there will no longer be split-second stereotypes that occurs just as you meet someone, which stick until you get to know them better.

Getting to know the other managers within the organization will help eliminate split-second stereotypes as well. In addition, by reaching out to other managers and asking for advice, mentor relationships may be formed. These relationships can last the length of ones’ career, and can prove immensely helpful both in a current company role, as well as any future work experiences.

By creating a dialogue between peers, especially of different ages and generations, age-related biases will begin to dissipate within the group.

Reach Out To Others For Support

Young managers should work together to create support networks for themselves. Via social media, or within their organization or local community, finding individuals going through the same experience in-office can provide a wealth of knowledge. These young bosses will work together to find ways to cope with ageist experiences and eliminate them from their careers, which will give them a leg-up as they continue to climb the career ladder.

If a young leader tries everything to remove ageism bias from their environment, and nothing works, a conversation with HR is imperative. Often HR leaders receive training on just these situations, and can speak with individual employees to determine a best course of action. No young leader should feel put out for long over ageism stereotypes in their workspace, and it’s unfortunate that they often feel put out at all.

Being a young leader doesn’t mean having to put up with stereotypes, biases or under-appreciation within the office. Young managers who are dealing with reverse ageism should work to change their situation, and ask for help if needed. The health and wellness of both themselves and their team is at stake if they don’t.