Disheartening News For TV Characters Aged 60 Plus On TV

A study by researchers from the USC Annenberg School for Communication and Journalism revealed some disheartening news about the shows airing on television. The study found that TV characters aged 60 plus made up less than 10 percent of the on-screen speaking roles within the shows the researched aimed at ages 18-49 and 65 plus.

In addition, the researchers working on the media study found that out of the 39 percent of series they looked at that did have 60+ characters, 41 percent included ageist comments in the script. 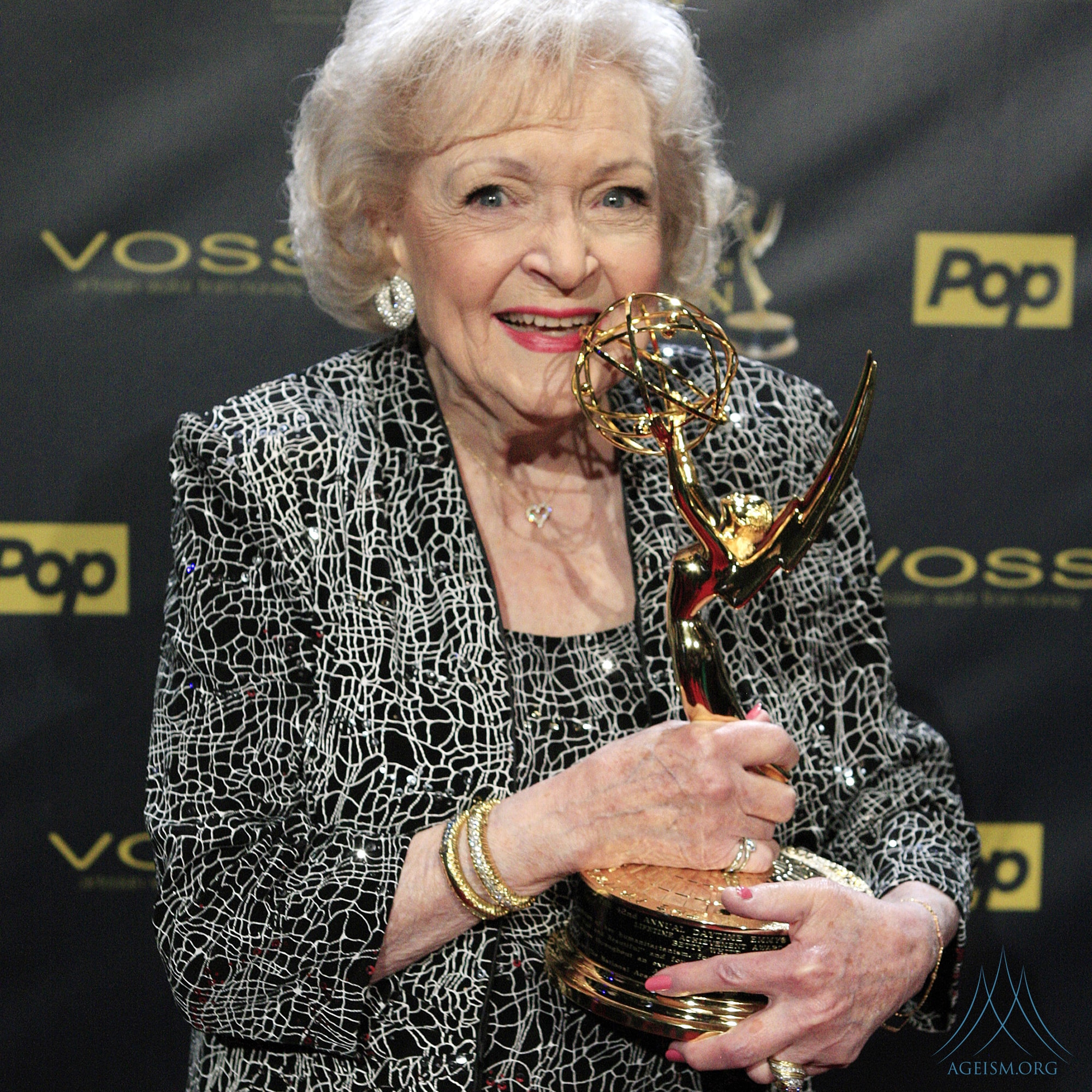 While employees are beginning to take a stand about ageism within many corporations, it’s also time for individuals who consume media to voice their concerns about the shows and movies being created. Ageism is a bias that is learned from a young age, and perpetuated by actions within society (including media) throughout ones life.

It’s time to look at ageism on a granular level, picking apart all facets of life that are cause for continued concern, and television scripts and roles that include age bias are just one piece of the larger problem. A piece we should put effort towards changing as a society.