Can Having Kids Later In Life Hold Off Ageism For Entire Generations?

Watching older generations start to become inundated with ageist interactions and firing practices at work seems to be keeping younger generations from wanting to “grow old.” And who can blame them?

The idea of not wanting to “grow,” a la Peter Pan, is nothing new, but it certainly seems like younger generations are acting on it more so than their older counterparts ever did. 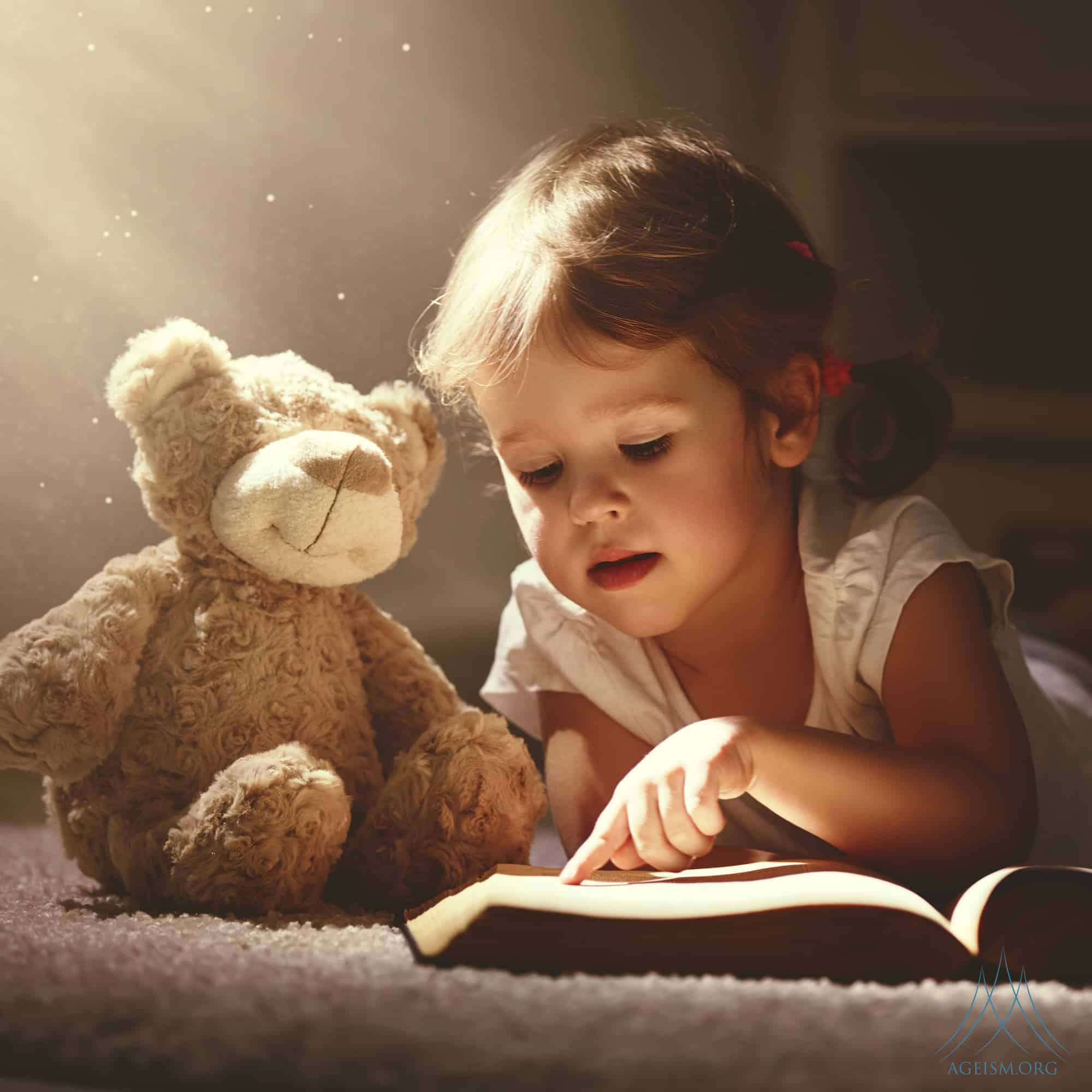 One way younger generations are altering how ageism impacts their future-state is by having children later in life, giving them more mobility and opportunity to stay more active and participate more in community activities. It also allows more time for them to concentrate on climbing the career ladder faster than their kid-encumbered counterparts.

Let’s break those down:

They Are More Active And Network More

By putting more time and energy towards being active members of their communities, younger generations are expanding their personal networks. This is a great way to ensure a more solid-footing in their career because if they experience ageism later in their careers they will have a safety net of numerous people to ask for help.

In addition, by having more time to be active, younger generations may be keeping their bodies healthier and perhaps looking younger longer. This will keep ageism at bay for them longer in life, and longer in their careers, because age-stereotyping won’t be as prevalent for them.

They Climb The Career Ladder Faster

There’s a sweet spot in terms of what age you want to be when you hit a managerial level in your career. If you hit it just as ageism begins to impact your life, you will be phased out sooner because you will be stereotyped as entering a knowledge-decline. Younger generations sans children may get managerial positions earlier on in their career, when they are still stereotyped as “quick to learn” and “innovative.”

What Does It All Mean?

Because younger generations are pushing off some of these societal “milestones,” and are the first generations to experiment with this in bulk, there are a lot of unknowns. However, there are some items we are watching closely.

Those items include: Are younger generations going to be able to remain in the workforce longer? Will they seem younger longer? Will they be treated as more innovative and less “old”? Will they have more resources to fight ageism because they concentrated more closely on growing out their networks?

Only time will tell if having kids later in life will be able to hold of or push back ageism for entire generations, but it’s certainly something to keep track of as time progresses. It will be interesting to see if stereotypes based specifically on age shift in the future as having children happens later in the course of ones career.