Ageism Words Companies Get Away With Using In Job Descriptions

Chances are you’ve read job descriptions before that give you an uneasy feeling. You probably click off the job posting, don’t send through a resume, and move onto the next opportunity. However, if you have ever stopped and dug into the specific words used in the job description, you were probably shocked by what you found.

Ageism is so rampant that many of us don’t spot it every time it happens to us, or around us. We get an uneasy feeling when we see something, or read something, but we don’t always know why. 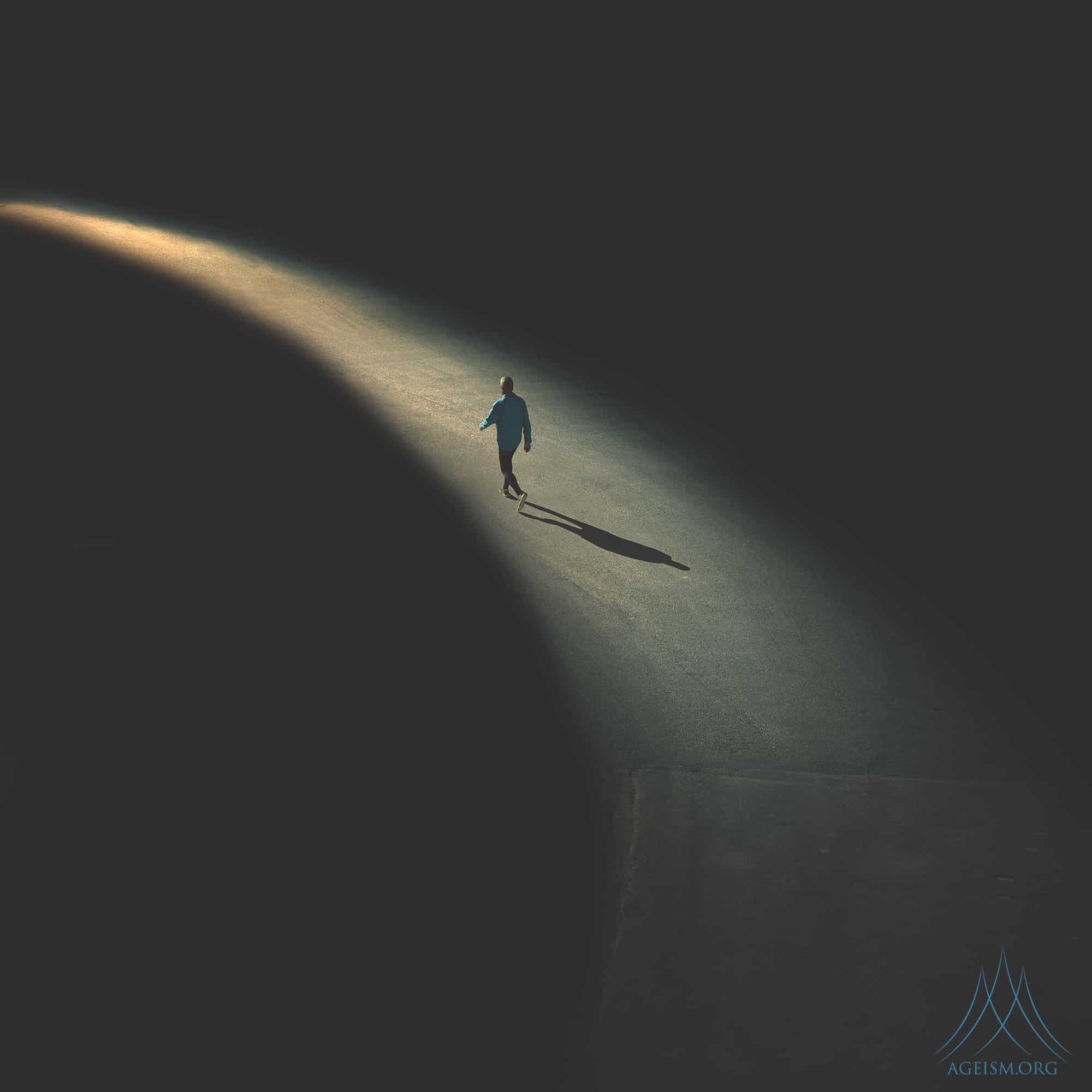 Companies will use words like “young team,” “high-energy,” and “fast-paced” to stop older applicants in their tracks before they even apply for a position. These trigger words are meant to scare away applicants who aren’t considered “young” in society.

However, many of the jobs looking to exclude older generations in their workforce are also looking to hire “experienced” individuals. Young in age and full of years of experience is like a needle in a haystack. It exists, but it’s rare.

Rather than looking for someone young in age, these companies could instead search for someone youthful in attitude, quick on their toes in tough situations, or mentors to help motivate their “young” teams.

So, what should you do if you see a job posting that is nothing short of ageist? Here are some ideas:

Because we are taught from our youth to stereotype based on age, it’s possible that the hiring manager for the role doesn’t even know they’ve released an ageist job posting out into the marketplace. You could send them a quick note on social media to let them know that it would help combat ageist hiring practices if they edited some of the trigger words in their job posting. Give them the benefit of the doubt to start, it’s likely that they are just unaware that they are causing any damage.

Reach Out To The Company’s HR Representative

If you don’t hear back from the the job poster when you send them a note, and the job listing isn’t taken down or edited, you may want to reach out to Human Resources at the organization. Often, HR doesn’t have eyeballs on every posting that goes live, but it’s probable that they would like to be made aware of something that has negative connotations – especially in a hiring practice.

Screenshot And Save The Posting

It’s important to take a photo of the job posting. There may be a time when you need to reference it in your fight to keep ageism out of job listings in the future. Plus, you will be able to know right away if a company changes the job posting by comparing what you saved an image of to what is currently showing up online.

Ageism is becoming a topic of conversation much more so than it ever has before. It’s not the time to stay silent, instead it’s time to act. If you took a photo of the ageist job listing, do a bit of research to find out which companies would be willing to share it with the world. There are many news organizations covering ageism in society and the workplace, and they may be eager to share your story.

Knowledge is power, so sharing your findings with others will help spread awareness, and in turn lessen these issues from happening again and again. Share the job listing with your network – online, at your office, or in your community. Let everyone know why it is detrimental, and start a conversation.

It can be heartbreaking to see job postings that touts ageist stereotypes, but rather than getting down about them, it’s important to react positively. By not staying silent about your findings, you are spreading awareness and creating change.