If you research ageism in sports, you find that the average age that athletes are said to hit their physical peak is far earlier than your average work employee is stereotyped to peak. That means that athletes on average will suffer from the effects of ageism earlier than the general population who is impacted by ageism stereotypes only when they show physical attributes of age. Athletes who find themselves dealing with ageism in their line of work can still look the same as they did years ago, but their age, the number, is defining how they are being treated in the world of athletics.

It’s said that athletes who can beat ageism in their sport are an anomaly, they are rare in the industry, and aren’t the norm. However, could it be the case that many other athletes could also be in this spectrum, but they aren’t given the choice because they are pushed to the sidelines as soon as they reach a milestone birthday that sets them over the prime age of players in their sport? 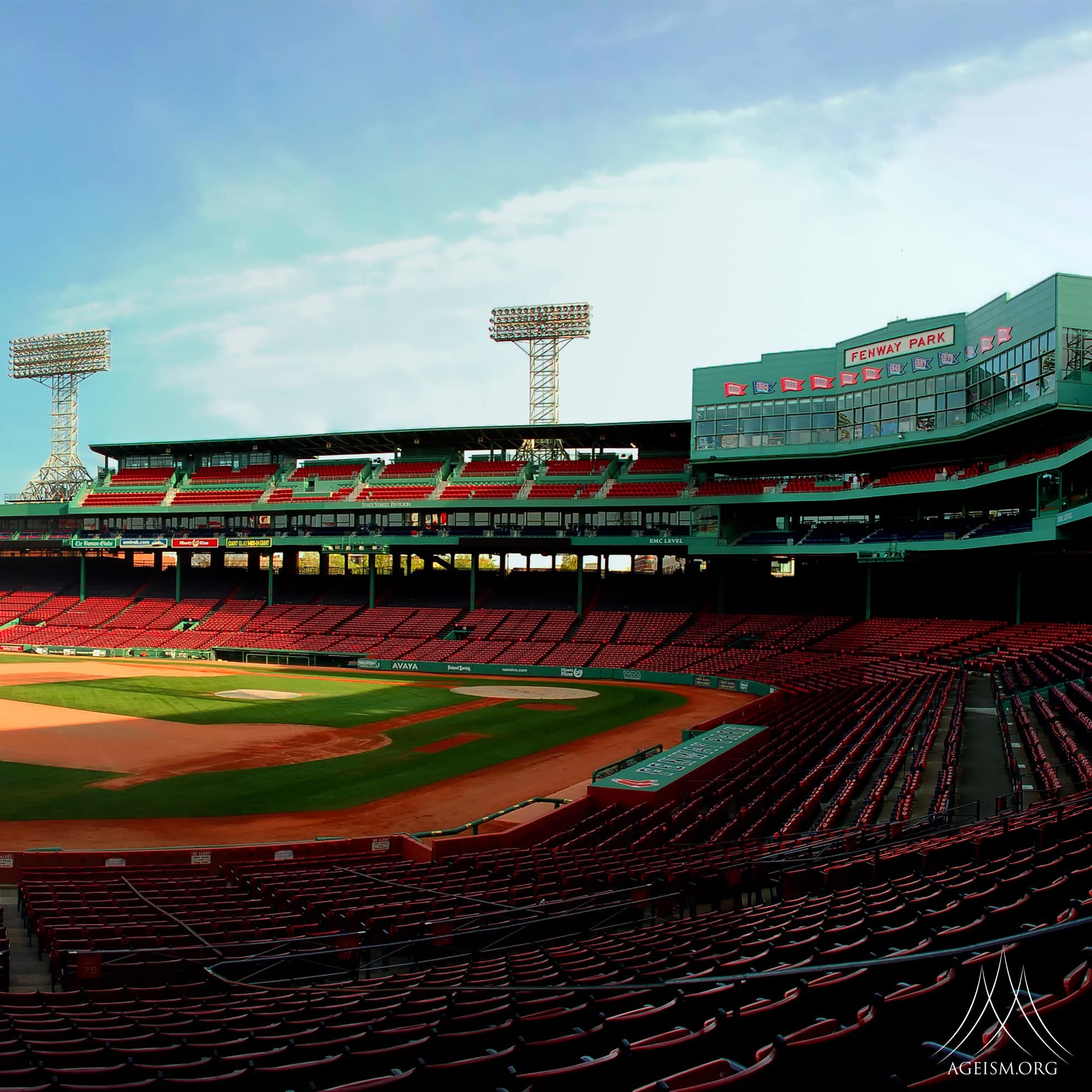 Stereotyping based on age is tremendously harmful in work, in society and in sports. Those that assume an individual is less able, or more of a liability, simply based on a number is what keeps ageism alive. Those who keep spreading ageism also greatly impact the lives of individuals’ – dictating the future of people who aren’t themselves, and that’s incredibly unfair.

It is up to each of us to determine when we reach our peak – performance, ability, etc – in each aspect of our lives. It should be up to the player of a sport to determine when they want to step to the side, and off the playing field. The same way it should be an employees’ decision to retire, rather than being pushed out of a company.

Some important items to note about ageism in sports:

What about the liabilities of older athletes?

There are plenty of sources that discuss how athletes are more of a liability as time goes on. It’s often implied that older athletes can get hurt more easily, or make mistakes that can cause injuries to other players. However, as with anything in life it’s difficult to make overarching statements that apply to the general pool of athletes rather than looking at each individual player on their own. Just like it’s unfair to judge older workers based on their age, there’s ageism in assuming that all older players are a liability to the sport they are a part of.

Shouldn’t younger athletes be given the opportunity to play, even if that means older athletes stepping down from the sport to make room?

This same argument comes into play in the workforce – shouldn’t older workers retire to make room for younger employees? This is a systemic problem that needs to be looked at by our society as a whole. If we don’t have enough jobs available, or enough room on sports rosters, it’s important to evaluate that and come up with solutions so that older individuals don’t feel forced out to make room for younger employees or players.

What if an athlete reaches their peak, but isn’t quite ready to end their career?

Many athletes feel bullied out of their career because they are told they are no longer at their peak, or in many cases they aren’t welcomed back to their team after their peak season ends. It’s unfortunate that players are sidelined based on their age rather than their ability. It’s few and far between that you see athletes allowed to play a sport until they decide they are ready to retire, however, that is what we should strive to – that should be the norm. Athletes should be phased out gradually, the same way employees should – even if someone has reached their “peak” that doesn’t mean they’ve reached the “end.” And that’s something we should solution as advocates for ageism.