We have been programmed from a young age that stereotypes are okay. Whether it’s “stereotypical” characters in cartoons to how we see different generations lumped together and stereotyped in the media. Then, even though we’ve been conditioned to stereotype people before we even know them, we are told that stereotypes are bad, evil, and wrong. We fight against them, but it’s hard. Especially because even if we think we’re doing good, and we’re less judgy than our mind is telling us to be, we’re still doing it in ways we don’t even realize.

Here are 4 ways you could be acting agist, and you don’t even know it. 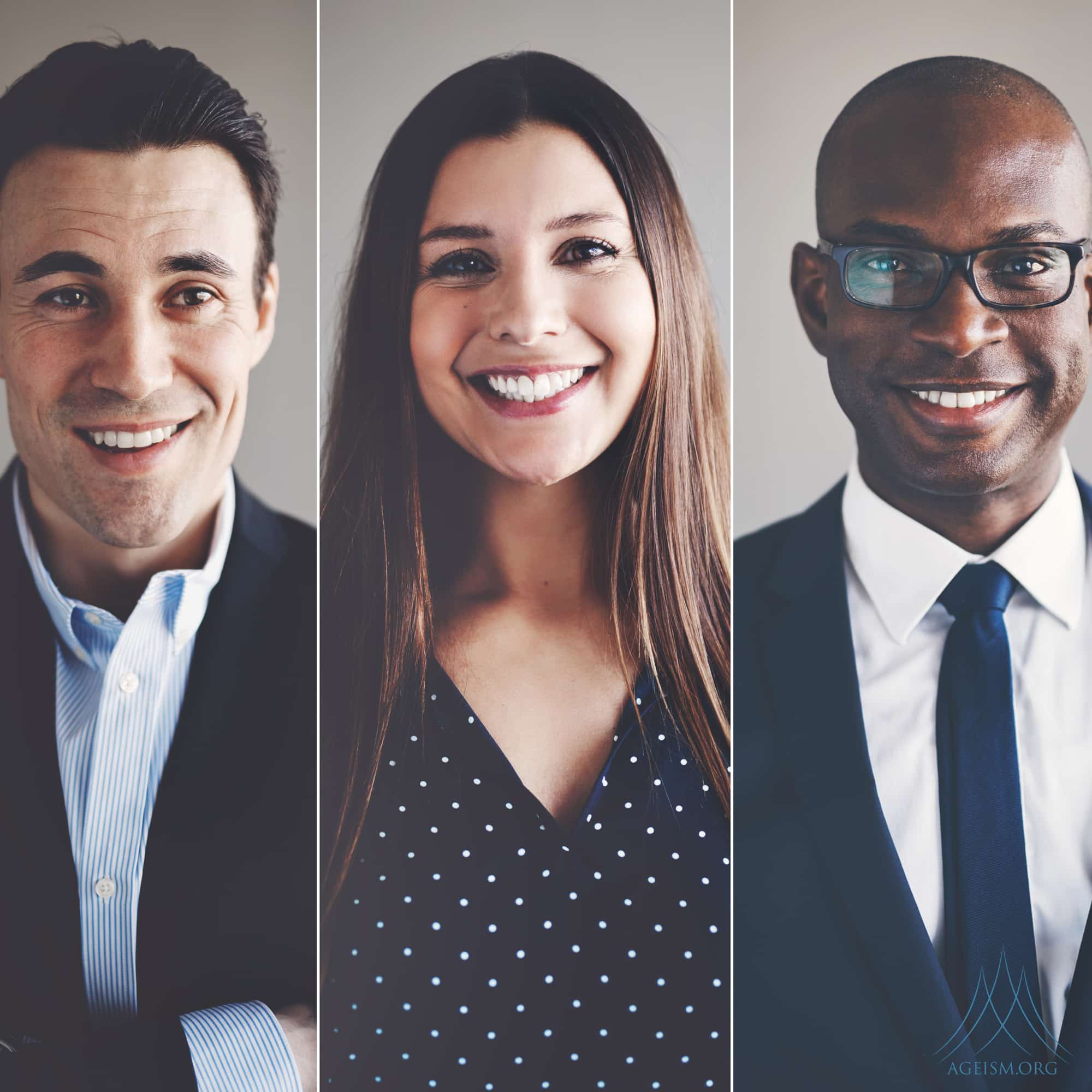 Have you ever sent one of those “funny” birthday cards that makes a joke about someone’s age? Maybe they’re “over the hill,” or they have “aged like a fine wine.” Those cards seem light, as if we are saying “age isn’t a big deal, it’s funny.”

However, it turns out that referring to someone as “old” in any capacity can have mental and physical effects. Studies have shown that just sharing words that are stereotypically used to describe old age, like “bingo,” “walker,” “depends” to a group of students will cause them to walk slower than their counterparts who were not shown those words as they exit the classroom.

2. Asking If They Need Help When They Don’t Seem To Be Struggling

We’re taught that it’s polite to offer our assistance to someone over the age of 50 – whether or not they seem to be struggling with the task at hand. Simply asking someone if they need help can lead to their mind and body acting slower than it needs to – their mental causes them to subconsciously. It’s important to offer to help, but only if someone seems to be struggling – whether that be someone advanced in years, or a younger parent with their hands full. Try not to judge if someone needs help just on the basis of their age.

3. Oppressing People With Our Expectations Of Age

Whether a three-year-old is asking to brush their own teeth, or a 90-year-old man is preparing to climb a mountain – it’s not our place to oppress either of those individuals with our expectations of age. Maybe, that particular 3-year-old is very capable of keeping cavities at bay without an ounce of help, and maybe the 90-year-old man has trained his whole life for this moment and will make it to the top of the mountain and down without a hitch.

It’s hard to eliminate our age expectations – stereotypes we have had instilled in us since we were young – but it’s time to try. Let’s work to understand what that specific individual is capable of, rather than what individuals of that same age are expected to be able to do.

The idea that an entire span of a day can pass without something new being learned is simply obnoxious. Age doesn’t change how much you can learn. Anyone with drive and willingness can be taught something they are passionate about.

Age isn’t something we should judge someone based on. While we work to eliminate stereotyping in our day-to-day, we can also work to break down age biases in our mind and the minds of others. By being wary of subconscious ways we each act ageist, we will better be able to limit judgements based on age from the world.